Contemporary Worship in Truth (Not Trend) 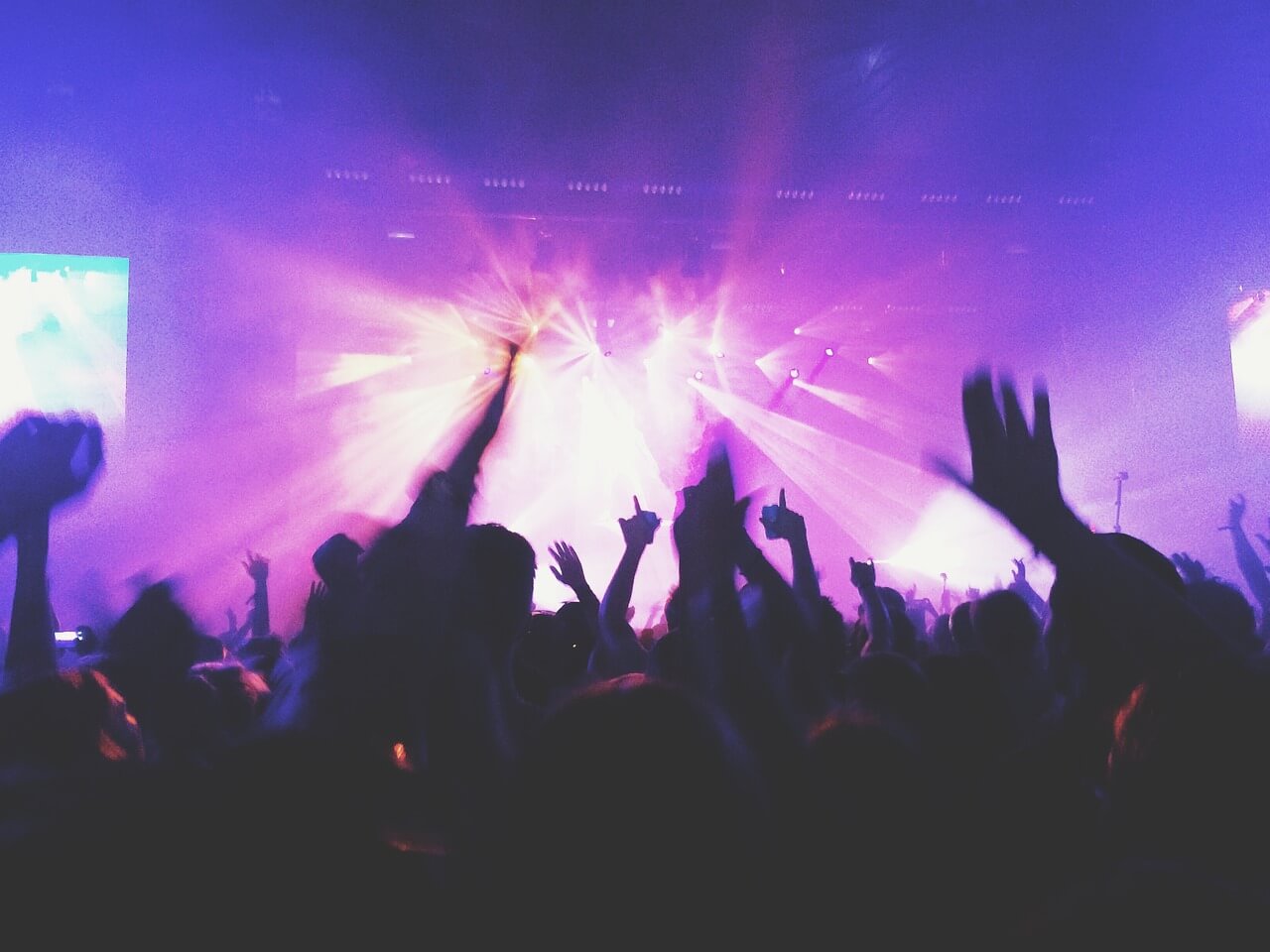 Truth is obviously important in any act of worship as Jesus is the Truth. Jesus said in John 4:23-24: "But an hour is coming, and now is, when the true worshipers will worship the Father in spirit and truth; for such people the Father seeks to be His worshipers. God is spirit, and those who worship Him must worship in spirit and truth."


Jesus, unsurprisingly, is clear about worship needing to be in spirit and truth. It's obviously a necessity and something that shouldn't be taken lightly. We can't worship with just any lyrics, only true ones. We shouldn't sing songs with lyrics that aren't meaningful and sound in doctrine. We shouldn't seek music from those who aren't focused on worshipping in truth. We shouldn't choose music because it sounds good, it's the latest trend, or because it gives us chills when the right note is sung or played. It remains true that musical skills can certainly be used for His glory. After all, He created music and musicians and inspired the Psalmists! We need to worship with truthful and meaningful lyrics, singing in spirit to our God. Isn't He so worthy of this?


Unfortunately, this isn't a focus of many in our generation. It wasn't a focus of mine for too long of a time. I would never think to see where songs and lyrics were coming from. If it sounded good and it made the entire gathering sing together and "feel" it, I didn't think twice about it. It was ignorance.


Many months ago, maybe a year or so, I started learning more about the importance of worshipping in truth. Before this I had ignored anyone who spoke against some of the most popular artists and groups in worship music. Sadly, it just wasn't a big deal to me, but it's such a big deal.


Music itself isn't worship, but it is used to express worship. When it's used to worship Him in spirit and truth it's truly amazing! However, it's still really easy to use music for other reasons. The world often uses music to communicate the most vile of messages. Many say they choose to listen to vulgar music because they enjoy the instrumentals. It's easy to get into the emotion and tune out what's being communicated vocally, but worship to our Lord can't be this way. John MacArthur quotes in a sermon: "Music is not worship. Music is a means to express worship, but it is not worship. Worship is the heart going up toward God in gratitude and thanksgiving for all that God has done: that’s worship. Worship is acknowledging God to be who He is revealed to be in Scripture. It is acknowledging what God has done; and in particular, that He has saved us, redeemed us, given us eternal life; and it is expressing gratitude to God."


When we choose to worship God in song, we must do it in truth; that truth is found in Scripture.

When we choose to worship God in song, we must do it in truth; that truth is found in Scripture. The truth of Scripture can and should be used to write a song of praise to our God. For those who don't write music for the masses, which is nearly all of us, we rely on other writers and musicians. Shouldn't we make sure that the music we're using is coming from a source of which we know is made up of those who are devoted to the truths of Scripture? We wouldn't trust just any source of talent, right? We wouldn't trust a song just because it starts with Scripture and then goes on to appeal to the reasoning of the world or of false teachers, would we? Would we be lazy about it? I surely have been in the past. I've helped choose and performed music for worship from artists and groups who will be mentioned below (artists who fit into the questions above). This music is prominent in our day. It's "the" music to use in contemporary worship. That doesn't make it right.


Does it matter who wrote the lyrics? One could make the argument that no lyrics are written by perfect people, but could we consider the author? A Christian couldn't worship to a song written by one with Islamic faith because each faith makes a completely different claim about who God is. Faiths contradict each other. Even a universalist's faith contradicts the many faiths it claims to combine together. Sure, a member of a different faith could write lyrics with extremely vague generalities and fool many, but eventually that author's beliefs will slip in. I doubt any popular worship artist today would claim to believe another religion than the one he or she is writing about, but what if an artist held and proclaimed numerous non-biblical beliefs? What if the church that a band represented consistently taught false doctrine, and led many astray? Sadly, here are just a few examples:

What do these artists and bands have in common? It would be easy to just name a few vague examples and be done with it, but it would be unfair to refrain from providing detailed examples for one to make an objective observation. The purpose for what you're reading is to remind us (the writer as well) about the true reason and objective in worship: to glorify the one true God, three in one, the Father, Son, and Holy Spirit. The Creator who created us and sacrificed Himself for us deserves our praise and all the glory. He deserves more than us just allowing any music, no matter its originator or origination. It doesn't matter when a song was written, it shouldn't be from someone who is immersed in a church of false teaching and the actions born from false doctrine. Their thought patterns will make their way in. Besides, there are so many other choices!

This advice from Michelle Lesley at michellelesley.com (a women's discipleship resource) is solid: "Go to the artist’s website, and examine her statement of faith (if she has one) and the venues she’ll be playing. Does she frequently play at places like Bethel? Lakewood? The Potter’s House? Is she the worship leader at a lot of conferences featuring false teachers? You might also want to look at her bio to see if she mentions her home church. If she’s a member of a church headed up by a false teacher, that’s definitely a red flag."


When solid biblical churches show support of this music they (even if it's indirectly) show support of the churches of these artists. We live in a technological age where every young person can quickly find out which band wrote a song, then find out that a band is associated with a church, and then listen to or watch all of that church's content. Basically, they can quickly be introduced to dangerous false teaching. So apart from the fact that biblical churches shouldn't support artists described above, we shouldn't open an avenue for young, new, or non believers to find false teaching.


It's also very important to keep in mind that not a single person in any group above is outside of God's offering of grace. They all have the opportunity to turn from false teaching. I pray that this happens! But until then, until we see these artists turn to sound teaching and to producing sound lyrical content we shouldn't perform or promote their music.


So, what music should contemporary worship services use? The remaining solid artists from biblically sound churches. They should sing every new song that is grounded in the truth of Scripture. There are plenty of good groups out there. Sovereign Grace Music, Indelible Grace, Andrew Peterson, and Norton Hall Band are a few examples. A description of Norton Hall Band is found on their website, I find this to be an approach to follow: "Norton Hall Band is a tangible demonstration that our goal and purpose is to train pastors who lead worship. Not just musicians and not just worship leaders, but pastors who lead worship. Everyone in Norton Hall Band has a pastor’s heart and a desire to promote Christ-centered, biblically guided worship. The purpose of this band is to lead in worship that centers around the gospel and is birthed out of the Word of God."


May we worship our God in spirit and truth! He is worthy!


We appreciate your support!